On the day that Milton Keynes could finally call itself ‘officially’ a city, Deputy CEO Tracy Keech and I attended a Climate Change and Health Inequalities conference at the Hotel La Tour in Central Milton Keynes. 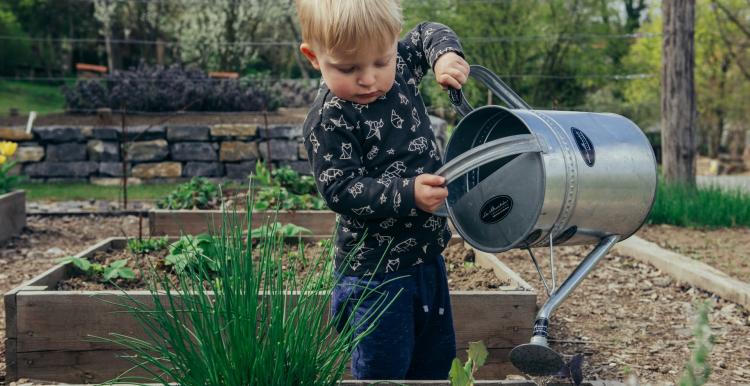 It opened with this sobering fact: every 2 minutes in the UK a baby is born and takes its first breath of air – air which does not meet World Health Organisation standards.

It made me think of the nine-year old girl, Ella Adoo-Kissi-Debrah, who died in 2013. The inquest into Ella's death found levels of nitrogen dioxide (NO2) near her home in Lewisham, south-east London, that exceeded World Health Organisation (WHO) and European Union guidelines. The hearing found Ella had been exposed to ‘excessive’ levels of pollution from the South Circular Road next to her home.

Climate change and the factors contributing to it, mean that children born now and those under 5 are carrying a greater burden of disease from the moment they’re born, than any other previous generation. As a mum to two young children, I had to let that sink in for a minute.

No longer two mutually exclusive and vague concepts, the health of our planet and the health of the people who live on it have reached a point of intersectionality. The consequences of climate change (dangerously high pollution levels, increasing temperatures and extreme weather events for example) have a direct effect on our health, and disproportionately affect the most disadvantaged and/or vulnerable people: children, the elderly, those in poverty, minority ethnic groups, and those with disabilities or long-term conditions.

So, if this is being played out both globally and locally, what does this mean for residents in Milton Keynes? Bedfordshire, Luton and Milton Keynes Integrated Care System (BLMK ICS) has developed a Green Plan, aimed at achieving a ‘net zero’ NHS. It’s an ambitious goal, and we were interested in what this means for residents and how patient care might be affected by changes to services as this Green Plan is realised in the years ahead.

One key area the NHS is focused on is the environmental impact of inhalers for health conditions like asthma, and the use of gases like nitrous oxide, which I know more commonly through my hospital visits as ‘gas and air’. Prescribing practices by doctors and nurses were also in the spotlight, as current prescriptions are resulting in significant medicine wastage.  This has a hugely negative environmental impact.

From listening to the experts, it was clear that as patients we can certainly expect changes to the way certain medications might be prescribed to us in the future, and people with respiratory conditions might be switched to lower carbon inhalers.

I tried to relate this to my own personal experience. When I was in labour with my first child I didn’t really want ‘gas and air’ but felt it was the first thing you did when you were in pain, and that’s what was recommended by the nurses. It didn’t help and it made me feel awful. I didn’t really need it. Understandably, at that point I wasn’t thinking about the gas I was inhaling and my inadvertent contribution to some more pollutants in the atmosphere – who would when you’re busy having a baby? It’s the furthest thing from your mind. Similarly, anyone with asthma knows that if you can’t breathe, you’re not thinking about how your inhaler affects the planet.

For many of us, we might not have control over our treatments and medicines because we absolutely need them. Sometimes though, we have the power to make an active choice and say that a treatment is unnecessary – but only if we are armed with the information. If there’s a medicine with a lower environmental impact, then why not embrace these ‘healthy swaps’?

The whole day was food for thought for me, and as CEO of Healthwatch MK, it was clear that providing patients with information about the impact some of our medications and treatments have on the environment is vital, if we are to join with the NHS to help fight climate change.

A big message of the day was that climate change must be everyone’s business and that we can’t give the ‘green thing’ to just a few people. We need to work collectively – NHS and patients – to develop a greener, more sustainable culture together. The way we live, the choices we make, and the decisions of our leaders, are all connected and have a cumulative effect on our own health and that of the planet.

Want to know more about the NHS Green Plan for Bedford, Luton and Milton Keynes?

Do health and social care services know what you really think?

Share your ideas and experiences and help services hear what works, what doesn’t, and what you want from care in the future. 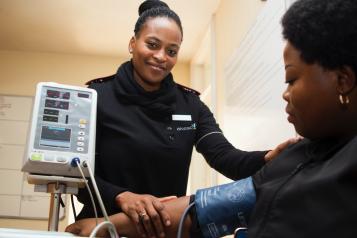 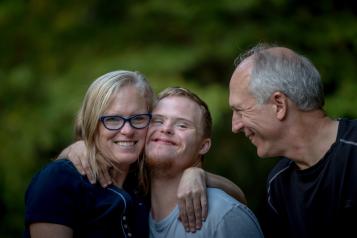 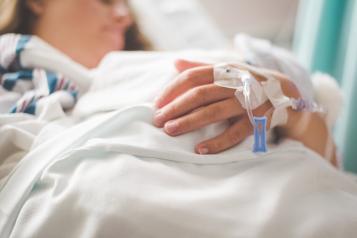